Potential of the Organic Grocery Industry: Why do Customers Want Organic?

Consumers are becoming more knowledgeable about what is in their food, as well as the processes used to produce said food. They want to choose grocery products that are healthiest for their bodies, both on the inside and outside. They also want to make the greenest choice for the environment’s sake.

In 2016, the Organic Trade Association found that 75% of American families “highly trust” the USDA Organic seal. They turn to this seal as a transparent marker of healthy and environmentally friendly choices. 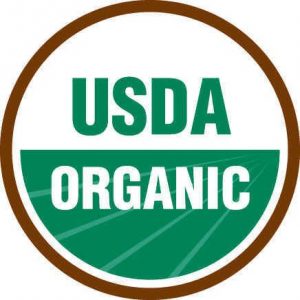 Pesticides pose risks to consumers and the environment

All of the above reasons have rapidly driven consumers towards organic, and consumers are consistently buying these products.

The market growth trends for this industry are reliable proof: 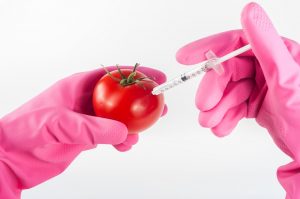 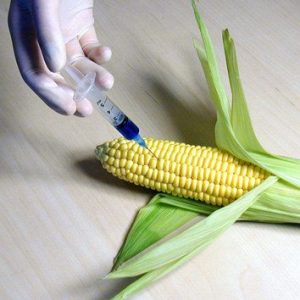 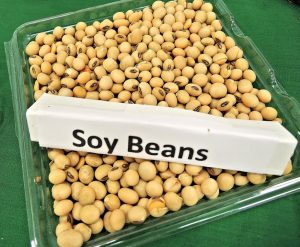 Non-GMO: What You Need to Know 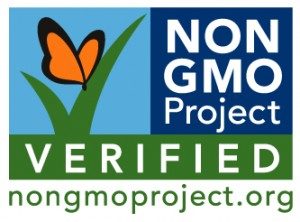 Organic and Non-GMO: Comparing the Two

What is the difference, if any, between organic and non-GMO?

← Back to THE START